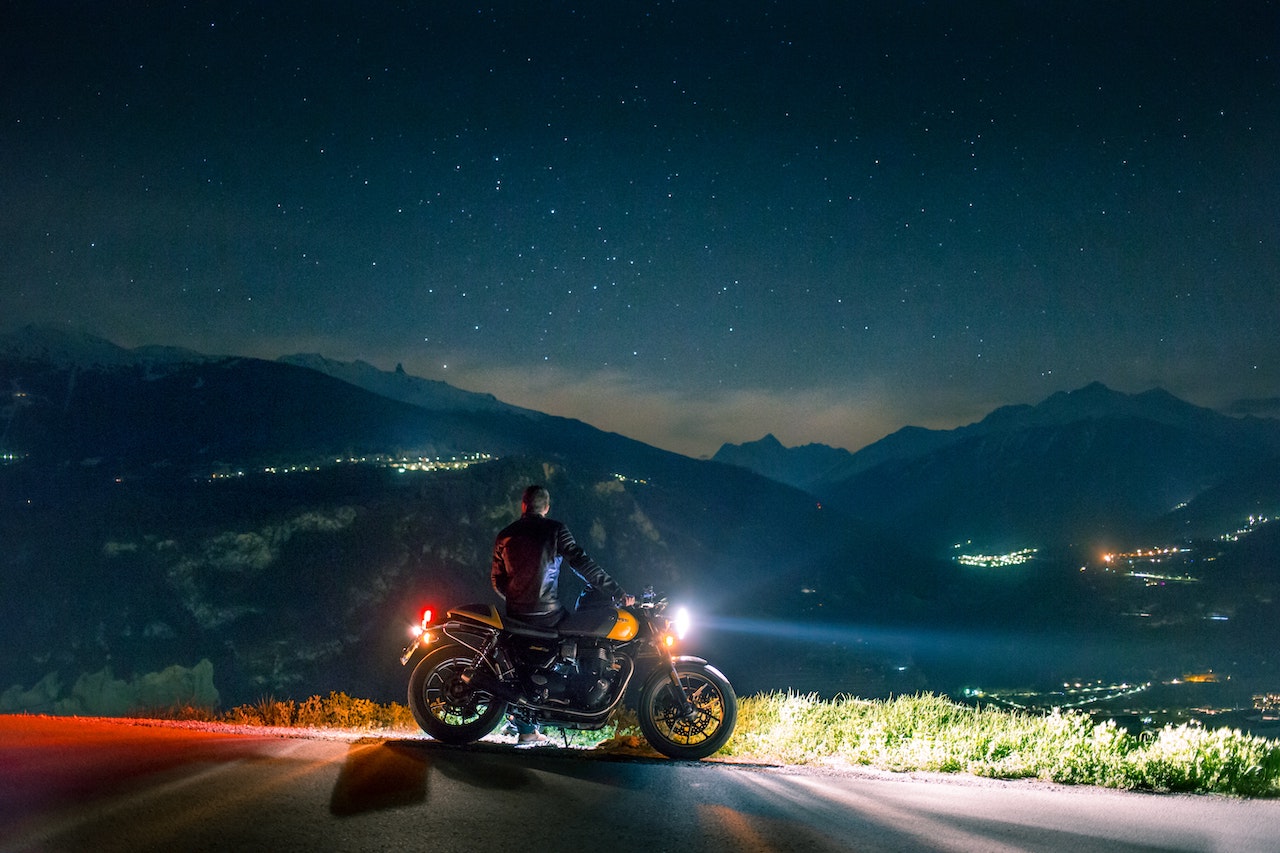 Motorcycle riding is a lifestyle, not just a hobby. You can’t ride through the countryside, smell the scent of crisp air and feel the calm wind blowing through your hair without falling in love with it.

However, people with a passion for these two-wheeled vehicles and an unquenchable thirst for the open road often find themselves in trouble when they have to find an enjoyable indoor activity.

Well, watching biker shows is an excellent way for motorcycle enthusiasts to connect to their biker roots and have fun without actually being on the bike.

There are many TV shows, including fiction, reality tv shows, and even documentary series out there that showcase the biker lifestyle in all its glory.

So whether you’re a motorcycle enthusiast or just an avid watcher of TV, there is a show out there for you.

Here is a list of the best biker shows on television that will keep you entertained for hours.

Kurt Sutter’s Sons of Anarchy is the ultimate biker drama that follows the lives of a bandit motorcycle club operating in the fictional town of Charming, California.

The action crime tv series aired for seven seasons from 2008-2014 on the cable network FX.  The show takes the viewers into the complex world of outlaw motorcycle clubs.

Each week, millions of Americans were glued to their screen to see Charlie Hunnam as Jackson Nathaniel “Jax” Teller, who struggles to balance his love for his family with his dedication to the club.

Jax Teller is the vice president (later became the president) of the Sons of Anarchy Motorcycle Club, aka SAMCRO, involved in legal and illegal businesses. He is the son of one of the club’s founding members John Teller.

Jax is a trained mechanic and has a GED who ached to become a law-abiding citizen by eliminating the criminal side of the club and making it a better place, as directed in the journal written by his dead father.

However, the club’s president Clay wants to keep it violent and lawless.

Will Jax be able to transform the club according to his father’s vision, or will he face betrayal, bloodshed, and extreme resistance while simultaneously fighting law enforcement and rivals? Watch the series to find out.

American Chopper is an award-winning reality television show that was aired on Discovery Channel in 2003 but later moved to channel TLC.

The show features the Teutul family, a father-son duo who put their love for motorcycles together to create some genuinely unique bikes.

The show focuses on Paul Teutul Sr. and his son, Paul Teutul Jr, and follows the daily operations of Orange County Choppers, a small motorcycle company located in Newburgh, NY.

The duo manufacture custom choppers in their shop; the show follows them as they restore and make custom motorcycles.

American Chopper started out as a fairly standard reality program but quickly evolved into a beautiful cross between craftsmanship, family dynamics, and a lot of drama.

Each episode of the show is 42 minutes long.

Eight seasons have already been released, with 179 episodes in total, making this show a treasure for motorcycle lovers who want to watch creativity, verbal arguments, and mechanical fabrication all in one program.

Are you tired of the humdrum sitcoms and plodding procedural dramas on TV?

You won’t have to be, thanks to Long Way Round that documents a transcontinental trip of two friends on their BMW motorbikes.

Experience the world of travel through the eyes of Ewan McGregor and Charley Boorman. Watch as these two travel buddies travel from London to New York.

The Long Way Round is a journey that saw the two adventurers ride from London all the way to New York on motorcycles, but not in a straight line.

After going through Europe, Central Asia, and Russia, they eventually arrived in New York, riding their motorcycles for 19,000 miles.

The show is a gritty, funny, and realistic portrayal of the highs and lows of an epic motorcycle journey. It explores epic scenery and beautiful cities around the globe.

However, this is not your typical nature documentary; The Long Way Down takes you into the lives of real men with real lives, riding down real roads with obstacles big and small in their way.

This documentary that you have to see is now available on YouTube, so you have no excuse not to binge-watch it all in one sitting.

Nitro Circus is a thrilling television show first aired on MTV in 2009 and has been enjoyed by millions of crazy motorcycle fans worldwide.

The series follows Travis Pastrana, a professional motorsports competitor and stunt performer, and his friends as they travel across the globe performing insane stunts on their motorcycles.

Later a feature film Nitro Circus: The Movie 3D, was also produced, which also got popular among the biker community.

Four seasons of Nitro Circus have been released until now. The reality tv show reveals just what it takes to pull off one of these outrageous stunts in an unfiltered way.

Grab a seat and enjoy a mix of stunts, accidents, hospital visits, challenges and a lot more, all with a sense of humor. Watch these daredevils perform mind-blowing actions for your entertainment while putting their lives at risk.

Now you’ve seen our rundown on the best biker TV shows for motorcycle lovers. It’s time to get your popcorn ready, kick back, and watch one of these biker shows today.

You Might Also Enjoy: Camping 101: How to Build A Fire in a Fire Pit